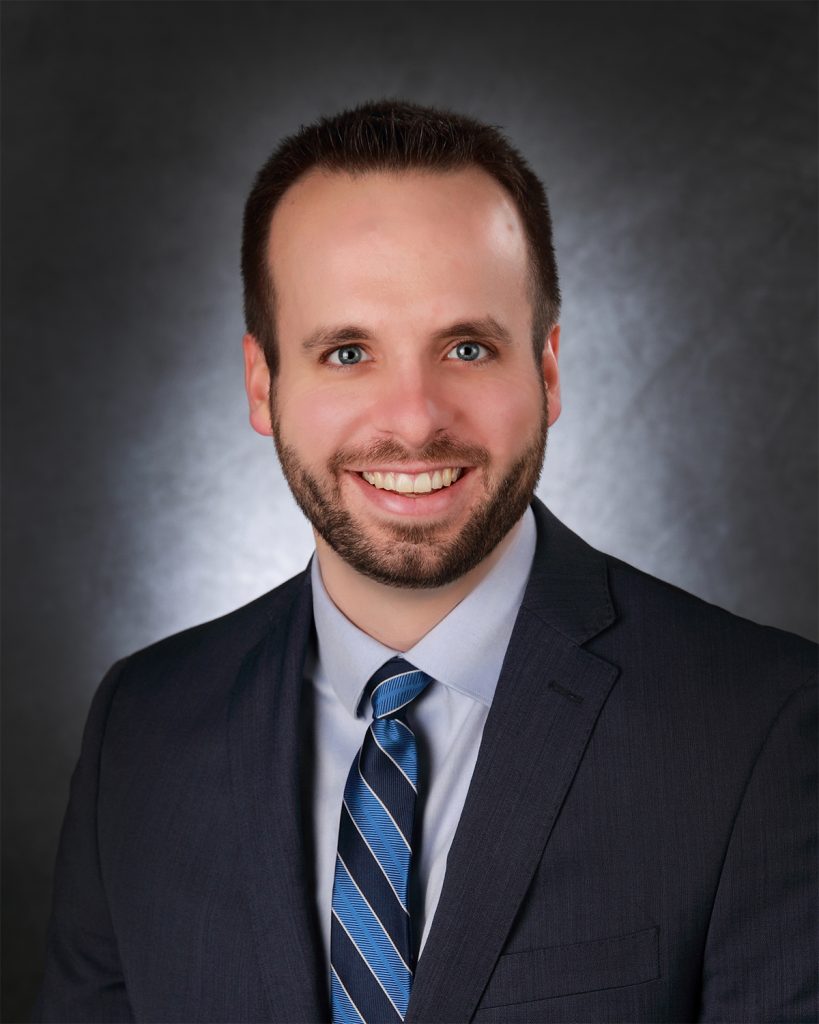 While at Akron, Stephen was a member of the Akron Law Review for two years, first as an assistant editor and then as a member of the Law Review's editorial board as Managing Editor of the Akron Journal of Constitutional Law and Policy. During his stint as assistant editor, Stephen wrote an article entitled The Implied Covenants and Their Role in Ohio Oil and Gas Law, a comment which argued for the Supreme Court of Ohio to more clearly address issues surrounding covenants implicitly contained within Ohio oil and gas leases. In addition to his work with the Akron Law Review, Stephen was a three-time recipient of the F. Emerson Logee Memorial Law Scholarship, a two-time recipient of the Wayne Count Bar Association Scholarship, and also received Akron Law's Corporate Law Scholarship. During his time at Akron, Stephen began working at Eckinger Law Offices as a legal intern.

In May 2014, Stephen graduated cum laude from Akron and received his Juris Doctorate. He was admitted to practice law in the State of Ohio later that year after scoring in the top two percent on the Ohio State Bar Examination. Stephen officially joined Eckinger Law Offices as an associate attorney in November 2014. Stephen was previously a member of the Village of Dalton council and a board member for the East Wayne Fire District. He has argued appellate cases before Ohio's Fifth District, Seventh District, Ninth District and Eleventh District Court of Appeals. Stephen is currently chairman of the Wayne County Bar Association's Domestic Relations Committee and the co-chairman of the Stark County Bar Association's Unauthorized Practice of Law Committee. Stephen currently resides in Canton, Ohio with his wife, Mackenzie.