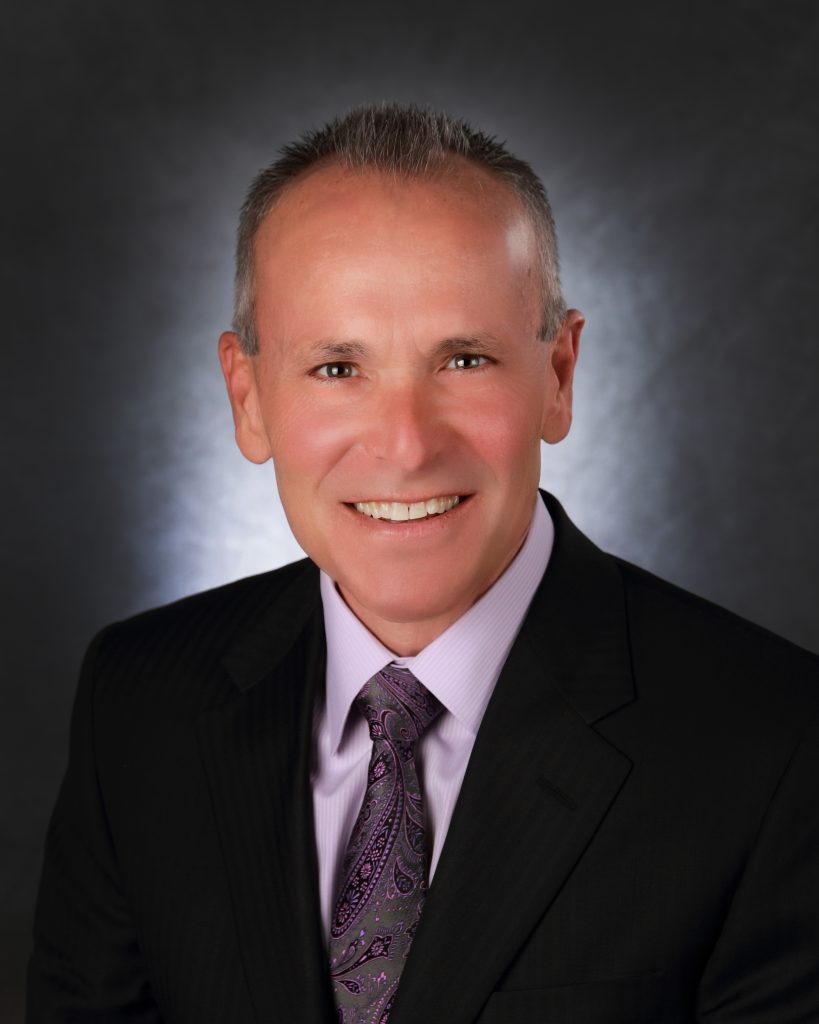 Upon graduation, Robert worked as chemical engineer for BFGoodrich Chemical Group. During that time, he continued his studies in graduate school while working full time. In 1986, he began work for Rubbermaid, Inc and received a Masters Degree in Business Administration from the University of Akron School of Business the following year in May 1987.

Robert opened his full time law practice in the summer of 1995. He was admitted to practice before the United States Federal Court in the Northern District of Ohio in 1996 and was later admitted to practice before the Southern District of Ohio. Robert has also practiced in other Federal Courts on a pro hac vice basis. Robert and his wife, Angela, reside in Dalton and have five adult children.